Apple is facing a potential setback in China, reports the NY Times, delaying the introductions of the new iPhone models in China.

On Wednesday, Apple told China’s three big state-owned mobile service providers that it would not release the iPhone 6 and iPhone 6 Plus in mainland China on Sept. 19, when sales start elsewhere. The carriers had already booked advertising campaigns for the phones. 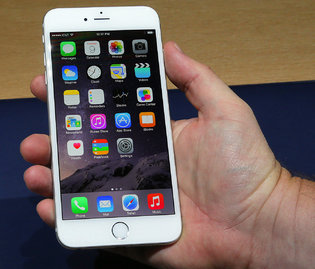 Apple did not explain the delay, executives at the carriers said, but it appeared the phones had not received approval from Chinese regulators.

The Chinese leadership and the state-controlled news media grew wary of foreign technology providers after revelations last year by Edward J. Snowden of American cyberspying. In July, CCTV, the main state-controlled television network, broadcast a report saying that the iPhone could represent a threat to China’s national security. The accusations were promptly rejected by Apple.

In 2012, the US Intelligence Committee declared Huawei & ZTE Security Threats. 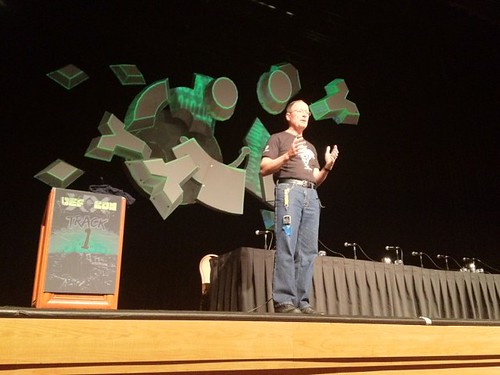 Huawei and Bain Capital Partners were forced to give up their bid in 2008 for computer-equipment maker 3Com after the Committee on Foreign Investment in the United States raised objections. Huawei dropped plans to buy certain assets from 3Leaf Systems, a computer services company, after more problems with the foreign investment panel. Sprint eliminated Huawei as vendor in its massive Network Vision upgrade, after pressure from the government.

Senator Ron Wyden (D-OR), an outspoken critic of N.S.A. surveillance, noted that the report flatly declared that the phone-logging program had not been necessary in stopping terrorist attacks.

Director of National Intelligence James Clapper condemned Snowden’s actions as having done “huge, grave damage” to US intelligence capabilities, while lying to Congress.